Marvel at brighter selfies in the darkest of the environments and we got the shakes covered too.

There are no reviews yet. 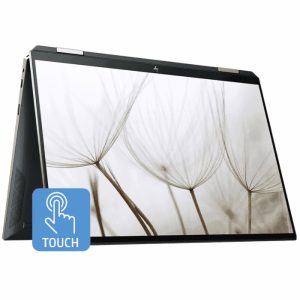 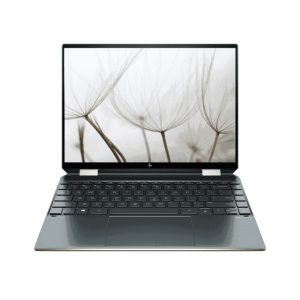 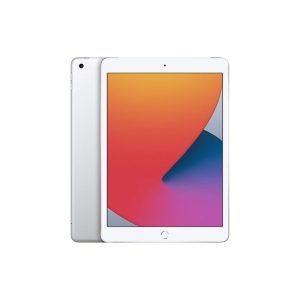 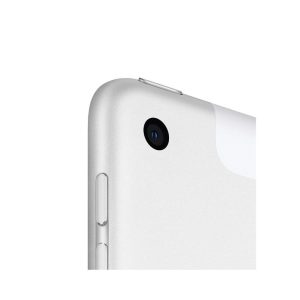 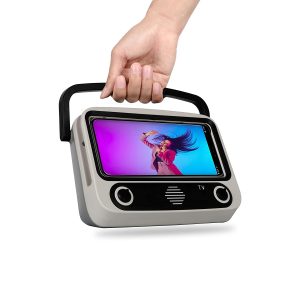 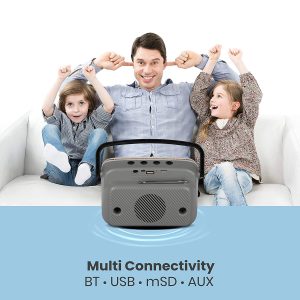 All ©2022 Copyrights are reserved to Unilet Stores Bangalore